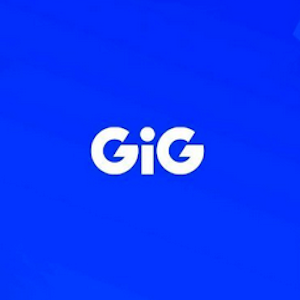 Gaming Innovation Group, or GiG, is a well-known tech company with an online casino focus. Recently, it was announced that it would be stopping investments in its proprietary development platform, which is known as GiG Games. The in-house department, established in November 2017, has seen negligible investment returns thus far and GiG now appears to have opted to cut its losses.

While GiG Games’ 25 employees have already received their termination packages, the 4 casino games it has already released will be maintained until the end of 2019. The proprietary titles are Wild Reels, which was the first release and came out in the October of 2018, and Book of Souls, Fruit Slot and Popstar, which were rolled out later.

This extended termination period is intended to mitigate the fallout from their withdrawal, and 3 staffers will remain on retainer in order to look after the game portfolio until the end of the year. Once the shutdown is concluded, GiG estimates saving approximately €250,000 per month, showing that halting the in-house department makes good business sense in the casino sector.

Acting Chief Executive Officer at GiG Richard Brown has publicly called the decision to shut GiG Games down a strategic choice. With the resources that are saved, Brown asserts, his company will be able to focus fully on becoming the online casino, Poker and sports betting industries’ leading platform.

Brown added that stopping GiG Games was part of a larger group of decisions and initiatives that were taken to reduce non-marketing operating expenses, while maintaining bottom-line earnings and high-quality service execution. In short, the benefits of continuing with GiG Games did not outweigh the costs.

While GiG Games is definitely closing its doors for now, insiders explain that the intellectual property that was created as its 4 proprietary titles allow for the option of resurrecting the subsidiary at a later time.

If this were to happen, the existing online casino entertainment could be re-launched and maintained, and new content could be created at the same time. Brown has thanked everyone who was involved in GiG Games for their dedication, so there may well be a group that remains loyal to the in-house brand and would be willing to revive it. For now, however, the parent company is back to offering third-party titles via its established platform.