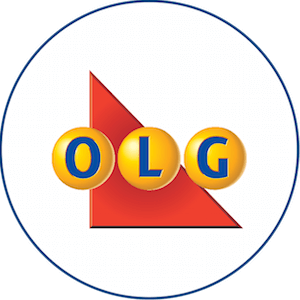 Revenue income and profit generated by gambling and betting services and games are up by 5% across sectors for the year, when compared to last year’s figures. This is according to Ontario Lottery and Gaming’s annual financial report for the period 2017/2018. According to the report, only the sale of lottery products had seen a decline. Casinos, slots and online gaming were all ahead for the reported period.

OLG’s slot and casino venues across the country were were responsible for the bulk of the profits. OLG operates 25 sites and these have tallied up 38 million visits collectively for the year. Profits to the tune of $1.8 billion have been realised, which marks a 7.6% increase when compared to the same period for last year.

Lotteries performed slightly worse for the wear when compared to the 2016/2017 period, with profits down by 1% to $1.07 billion.

President and Chief Executive Officer of the OLG, Stephen Rigby, said that despite a drop in lottery-based income, the company had an overall positive outlook and an equally positive outlook for the year to come. Rigby referred to the organisation’s plans to improve the quality of the player experience by adding new games into the mix. He said that a top-class platform was the secret to keeping players coming back to play again.

Online and retail experiences have been earmarked for improvement and Rigby is convinced that this is exactly what the doctor ordered in order to drive the figures and the profits even more and harder.

The Future Is Digital

Rigby also confirmed that the OLG was in need of a partner in possession of the resources to develop a sportsbetting platform. This will also include new sports products at the organisation’s retail outlets, as well as online and via mobile platforms.