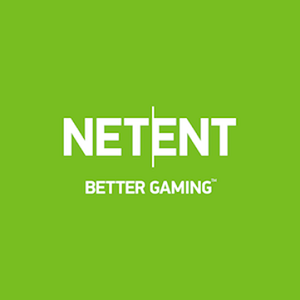 Online operator brands Royal Vegas and Platinum Play are the latest two industry leaders to have linked up with NetEnt and its leading studio subsidiary. The latest new series of content supply deals signed will see Canadian casino players entertained by some of the most popular online slots released to date. These include online slots like Jack and the Beanstalk, Starburst, Dracula, and Twin Spin, all of which have been developed by NetEnt, along with popular Red Tiger creations such as Treasure Mine, Piggy Riches Megaways, and Dragons Luck Stacks.

Red Tiger is a leading online slots developer and one of the most popular names in the global iGaming industry right now. Acquired by NetEnt in September 2019, the brand has seen its share of successes in recent months and continues to make headway by releasing high-quality new iGaming titles at a rapid pace. In addition to online slots development, Red Tiger is furthermore also a reckoned force in the development of aggregator platform distribution models and gamification mechanics focused on player-retention in the long term.

Their solutions include a premium range of online slots tournaments, jackpots, must- drop features, special bonus features and minigames, and more.

Success Shows In The Numbers

NetEnt has been focusing on a whole lot more than the actual development of new casino games. The company has been blasting full-steam ahead in terms of securing additional operator supply deals – most notably supply deals positioned across Canada and the United States.

And it’s a show of success 100 per cent reflected in an interim financial report recently published the brand. The company during the period spanning January to September 2020 saw a revenue hike totalling an incredible 17 percent – year-on-year. And it’s a hike successfully achieved by NetEnt’s three-pillared approach of focusing on significant expansion in the U.S. and Canada, the buying and integration of Red Tiger, and the expansion of the developer’s Live Casino portfolio, NetEnt AB CEO Theresa Hillman has said. 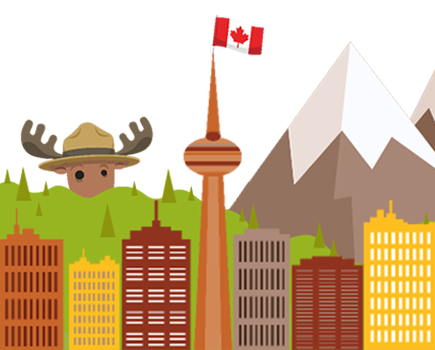