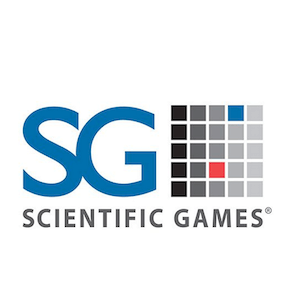 Scientific Games (SG) has adopted a plan that looks to safeguard its top executives. The new Change in Control (CIC) Protection Plan puts in place protection measures for the casino company’s top executives should they be let go without good reason. This comes as the brand looks to possibly undergo a new ownership regime with significant financial compensation offered to executives should they be let go under these conditions.

According to the new protection measures, if any of the above are laid off without good reason then an amount that is equal to the sum of their base salary and a severance bonus amount multiplied by two for Cottle and Wilson, and multiplied by one-and-a-half for the others, would need to be paid out.

In addition, the executives would be paid out a bonus equivalent to their highest annual incentive compensation but not more than the current year’s target bonus. Performance-based bonuses and medical coverage for the length of the severance period are all also on the table for the executives.

caSelling A Stake Of Scientific Games

The new preventative measures were put in place after it was recently confirmed that American billionaire and chairman of Scientific Games, Ron Perelman was making moves to sell his 39% stake in the casino and gambling supply company. The Securities and Exchange Commission (SEC) received a filing for the shares through Perelman’s MacAndrews & Forbes Holdings investment arm. The estimated value of Perelman’s 36.8 million shares sits at around $1.5 billion.

Due to the ongoing health crisis, the Las-Vegas based developer of casino games, slots and lotteries announced that their revenue had decreased in the first quarter of 2020 by 13%, netting in $725 million which equated to a $159 million loss for the period.