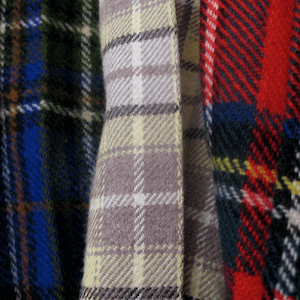 Grab your kilt, get hungry for haggis, and ready your legs for dancing a reel. Tartan day is coming, and we’ve got all the tips, advice, and online casino Canada games for you to enjoy right here!

Tartan Day is recognized in Canada, Scotland, Argentina, Australia, and the United States. It’s widely seen as a celebration of Scottish heritage, although it does have slightly different connotations depending on each country. In North America and Canada, the day falls on April 6th, but it falls on different days in other parts of the world. In Australia, for example, International Tartan Day is held on July 1st standing as recognition of the repeal of the Act of Proscription.

The tradition originated in Nova Scotia, Canada. Nova Scotia translates to New Scotland, founded by Scottish immigrants that made their new homes on Canadian soil. It was on March 9th, 1986, that the president of Clan Lamont proposed the idea. His intention, simply, was to raise awareness of Scottish culture and heritage amongst Canadians. Importantly, however, he decided on April 6th because it marked the day in 1320 that the Declaration of Arbroath was signed.

After Tartan Day was adopted in Nova Scotia, it quickly spread across Canada, followed by other countries.

How The Day Is Celebrated

Tartan Day is a grand affair wherever it is celebrated. The event involves all manner of traditional Scottish culture being put on display, including classic bagpipes, Highland dancing, and other forms of specifically themed entertainment. All are invited to attend, with the focus being on not only spreading awareness of important history, but also celebrating a long-standing legacy. In Canada it is expected that the oldest pipe band in the country, the Sons of Scotland Pipe Band, play for attendees.

Interestingly, it is estimated that a massive 15.1% of all Canadians descend from Scotland. This translates to roughly 4.7 million, more than is probably assumed by most. Many generations of Canadians, therefore, consider Tartan Day to not only be a celebration of enjoyment, but also an acknowledgment of where a large portion of the Canadian population came from.

Tartan Day is certainly about respecting heritage but is also a time for having fun and enjoying entertainment. At Woo Casino, a well-respected online casino Canada-facing site, there are many slots that have heritage, legacy, culture and history as a central theme. This means that Canadians can appreciate the celebrations at the festivities, and then continue appreciating the theme at home. 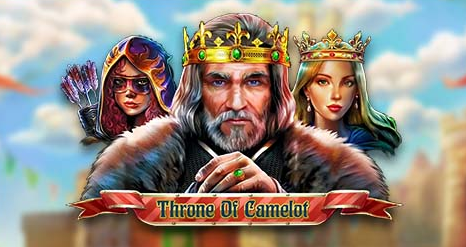 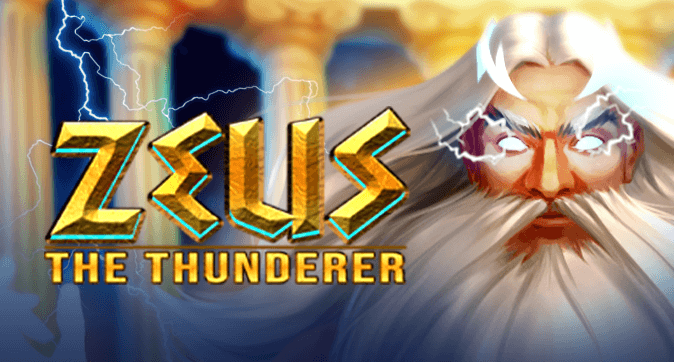 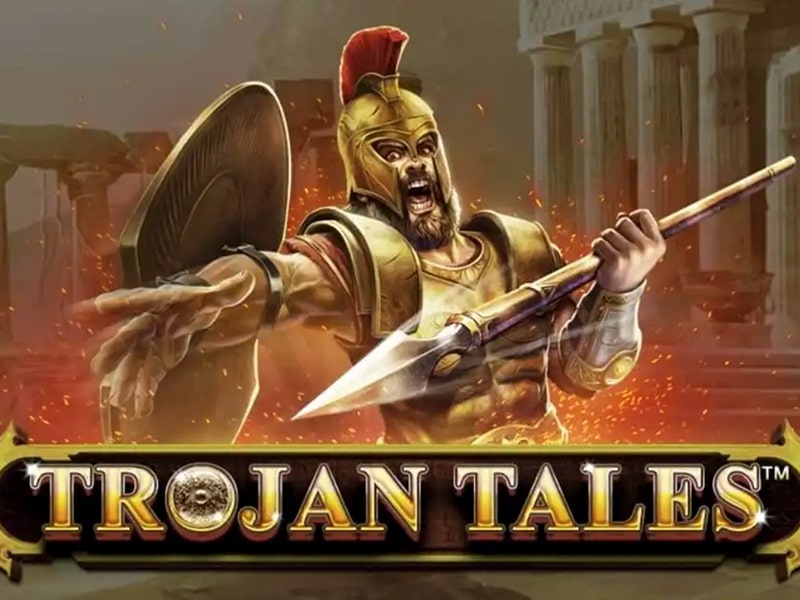 Power Of Gods from Wazdan, and Zeus The Thunderer from Mascot Gaming celebrate classic Greek mythology and ancient culture. Both games are spectacular to look at, with a strong focus on bringing ancient deities to life.

Trojan Tales from Spinomenal and Thrones Of Camelot from Gamebeat Studios also touch on history and culture, providing glimpses into stories that may once have been true, have now transformed into legend. Power Of Gods: Egypt looks at ancient Egyptian culture, while F777 Fighter from Parimatch! looks at more modern conflicts.

Head to an online casino Canada real money site like Woo Casino and check out the thematically interesting games for yourself. Appreciating heritage can, after all, also be appreciating what it has become in modern times!